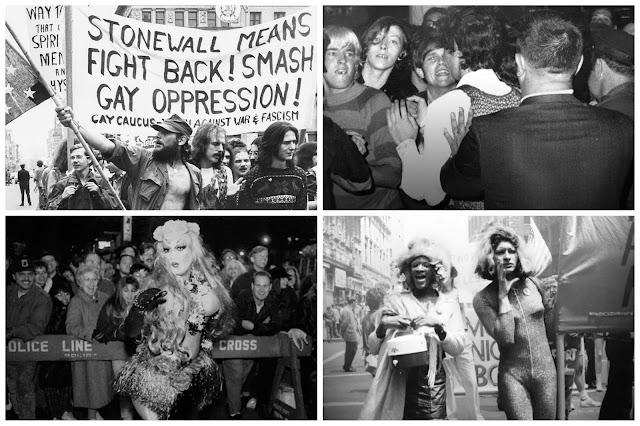 The Stonewall riots (also referred to as the Stonewall uprising or the Stonewall rebellion) were a series of spontaneous, violent demonstrations by members of the gay (LGBT) community not in response to a police raid that began in the early morning hours of June 28, 1969, at the Stonewall Inn in the Greenwich Village neighborhood of Manhattan, New York City. Patrons of the Stonewall, other Village lesbian and gay bars, and neighborhood street people fought back when the police became violent. The riots are widely considered to constitute one of the most important events leading to the gay liberation movement and the modern fight for LGBT rights in the United States.

Gay Americans in the 1950s and 1960s faced an anti-gay legal system. Early homosexual groups in the U.S. sought to prove that gay people could be assimilated into society, and they favored non-confrontational education for homosexuals and heterosexuals alike. The last years of the 1960s, however, were contentious, as many social/political movements were active, including the civil rights movement, the counterculture of the 1960s, and the anti-Vietnam War movement. These influences, along with the liberal environment of Greenwich Village, served as catalysts for the Stonewall riots.

Very few establishments welcomed gay people in the 1950s and 1960s. Those that did were often bars, although bar owners and managers were rarely gay. At the time, the Stonewall Inn was owned by the Mafia. It catered to an assortment of patrons and was known to be popular among the poorest and most marginalized people in the gay community: butch lesbians, effeminate young men, drag queens, male prostitutes, transgender people, and homeless youth. Police raids on gay bars were routine in the 1960s, but officers quickly lost control of the situation at the Stonewall Inn. Tensions between New York City police and gay residents of Greenwich Village erupted into more protests the next evening, and again several nights later. Within weeks, Village residents quickly organized into activist groups to concentrate efforts on establishing places for gay men and lesbians to be open about their sexual orientation without fear of being arrested.

After the Stonewall riots, gay men and lesbians in New York City faced gender, race, class, and generational obstacles to becoming a cohesive community. Within six months, two gay activist organizations were formed in New York, concentrating on confrontational tactics, and three newspapers were established to promote rights for gay men and lesbians. A year after the uprising, to mark the anniversary on June 28, 1970, the first gay pride marches took place in New York, Los Angeles, and San Francisco. The anniversary of the riots was also commemorated in Chicago and similar marches were organized in other cities. Within a few years, gay rights organizations were founded across the U.S. and the world. The Stonewall National Monument was established at the site in 2016.

Today, LGBT Pride events are held annually throughout the world toward the end of June to mark the Stonewall riots. Stonewall 50 – WorldPride NYC 2019 commemorated the 50th anniversary of the Stonewall uprising with city officials estimating 5 million attendees in Manhattan, and on June 6, 2019, New York City Police Commissioner James P. O'Neill rendered a formal apology on behalf of the New York Police Department for the actions of its officers at Stonewall in 1969. 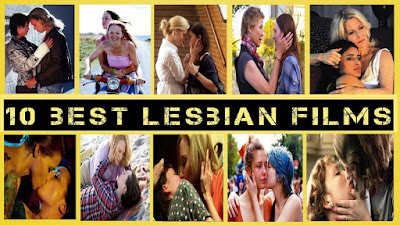 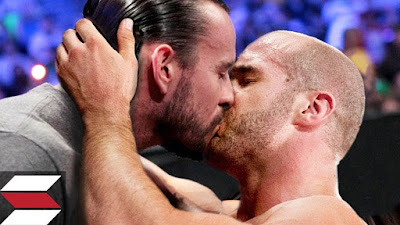